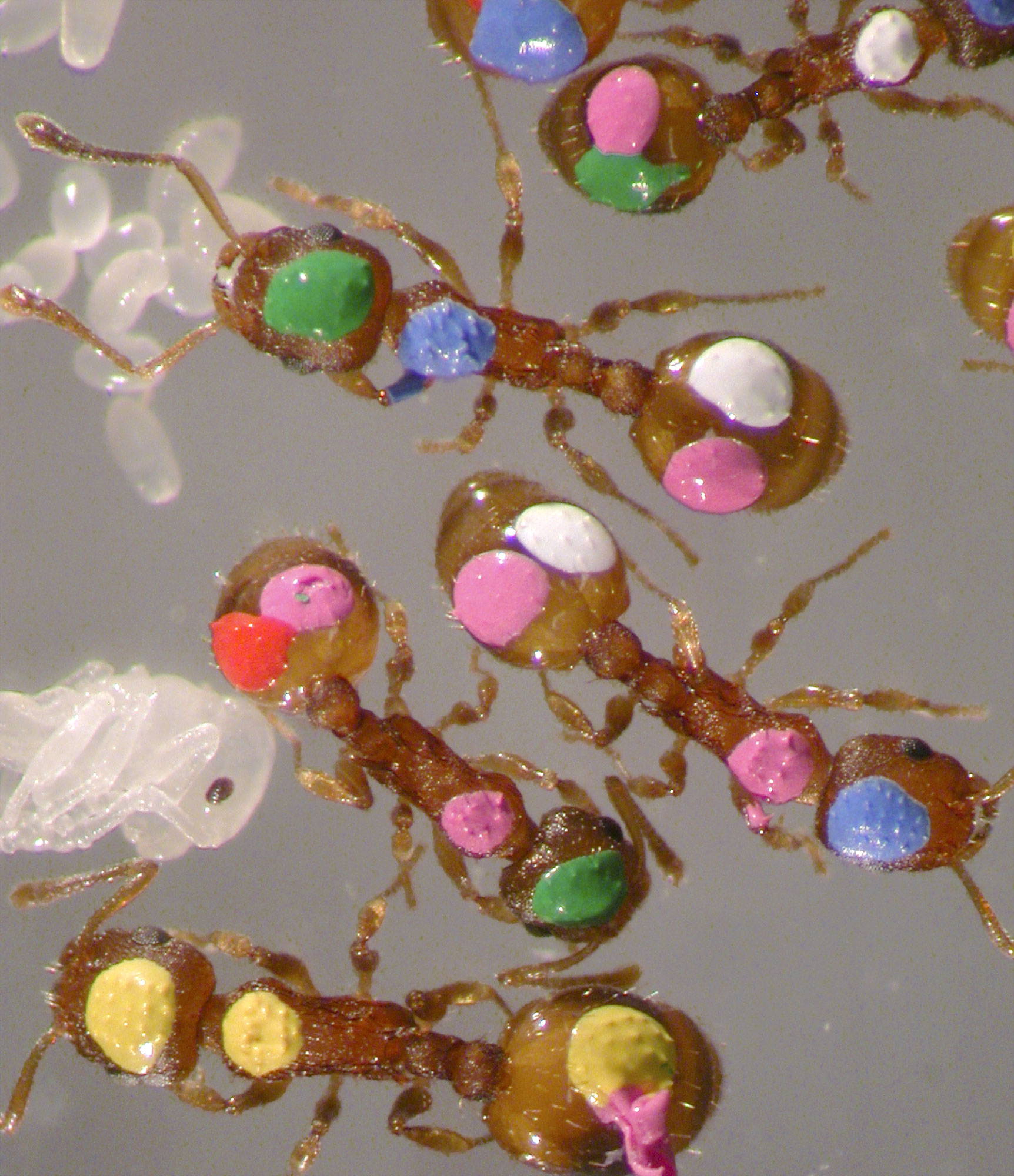 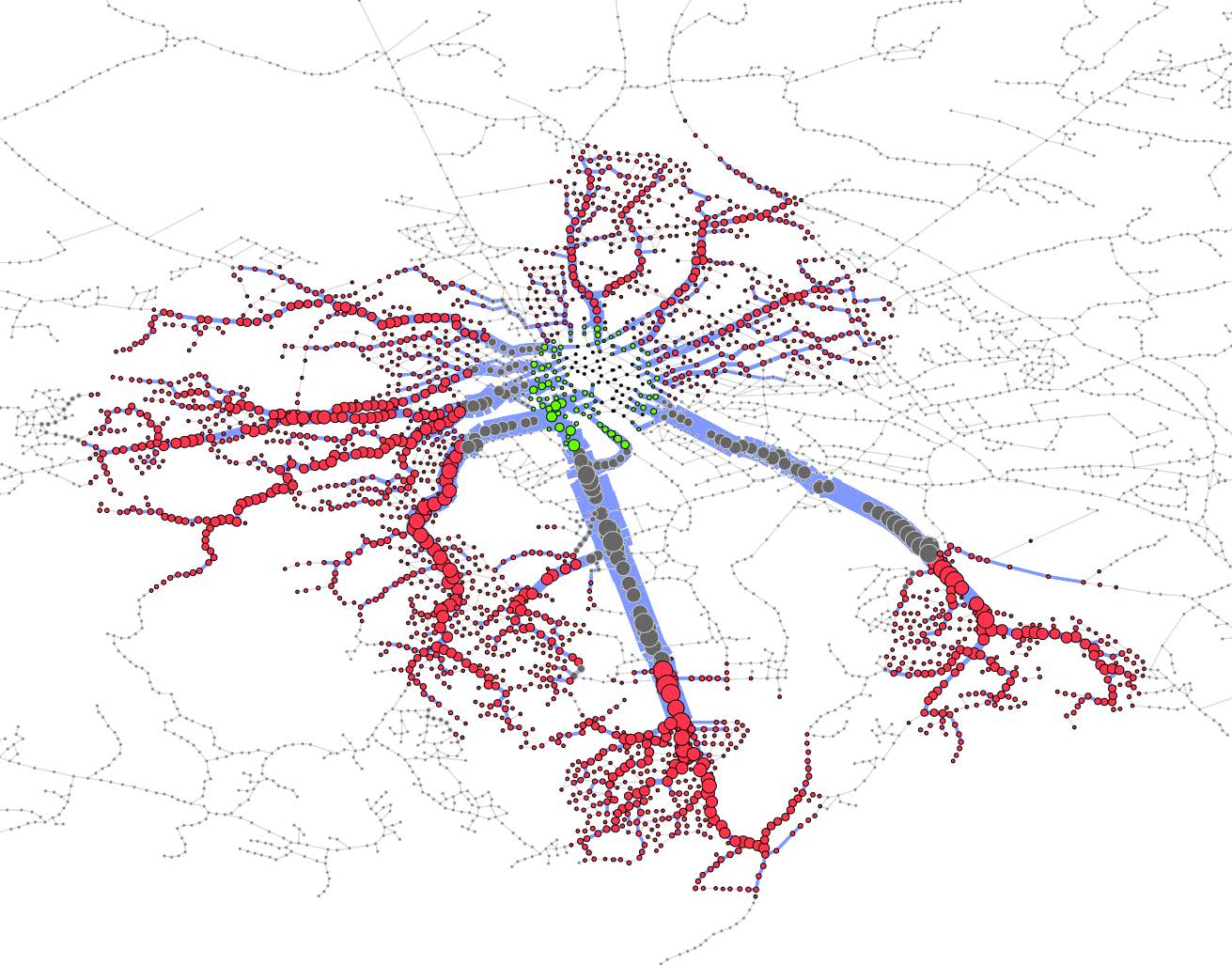 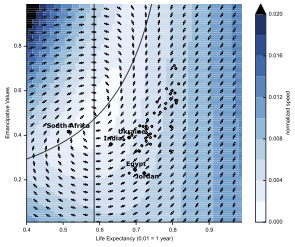 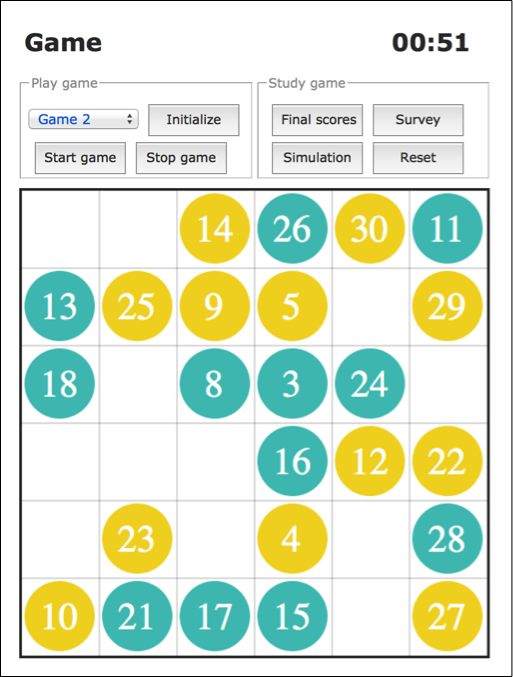 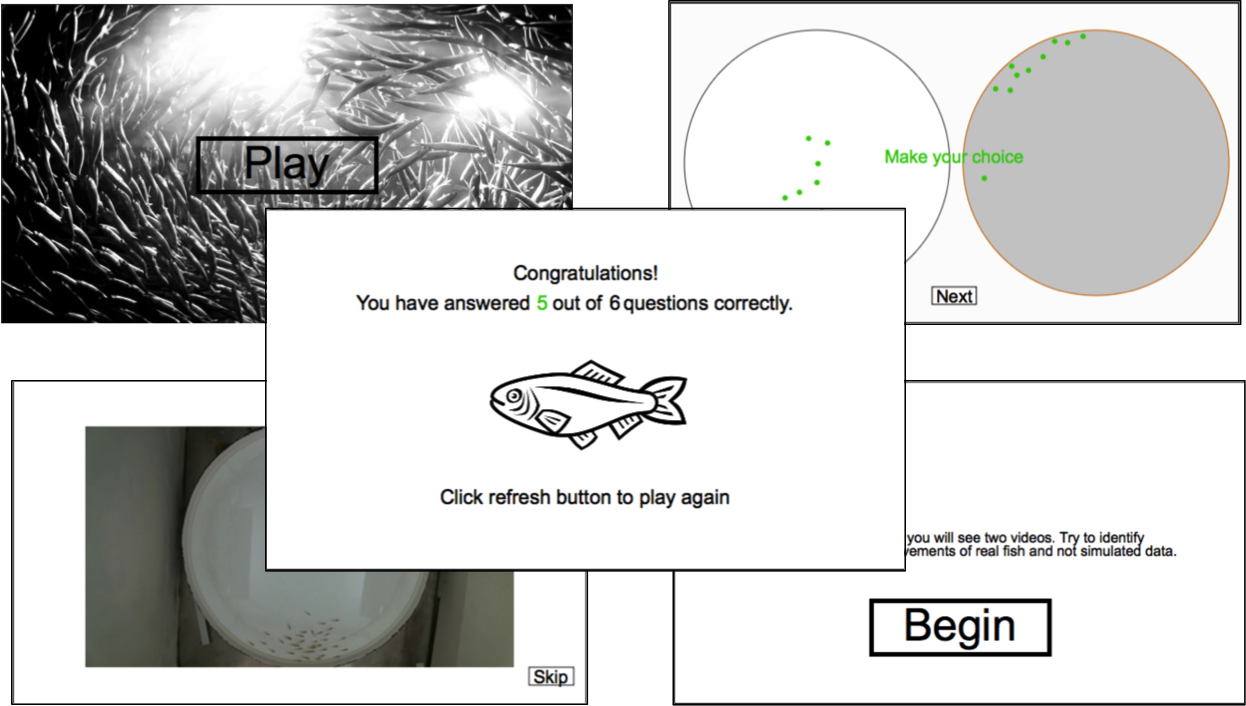 David Sumpter  is Professor of Applied Mathematics at the University of Uppsala, Sweden. Originally from London, but growing up in Scotland, he completed his doctorate in Mathematics at Manchester, and held a Royal Society Fellowship at Oxford before heading to Sweden. His scientific research covers everything from the inner workings of fish schools and ant colonies, the analysis the passing networks of football teams, segregation in society to machine learning and artificial intelligence. He has written for, amongst others, The Economist, The Telegraph, Current Biology, Nordic Bet Blog, The Conversation, Mathematics Today and FourFourTwo magazine. He was awarded the IMA’s Catherine Richards prize for communicating mathematics to a wider audience.